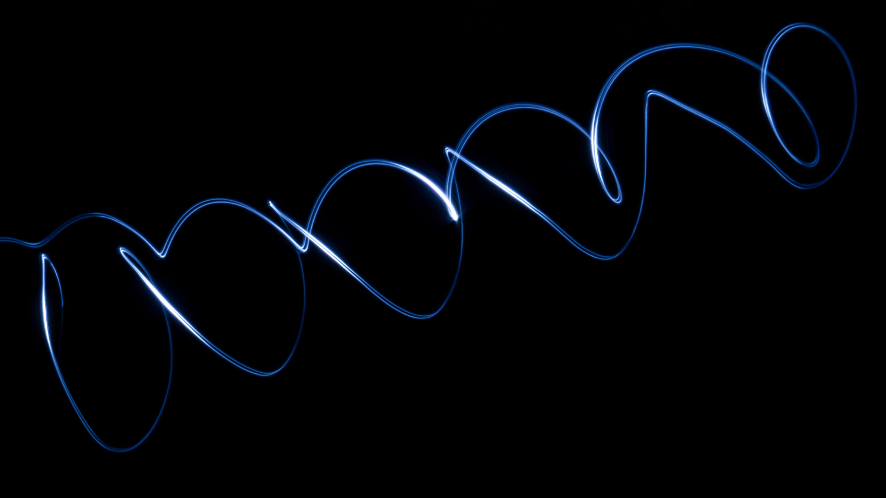 The Meaning of Retrograde planets

Below we describe the individual themes for each retrograding planet. Note the Sun and Moon cannot be in retrograde. This is because retrograde indicates an "illusion" where a planet seems to be going backwards, but really Earth is just outpacing it in a faster manner as it revolves around the Sun.

Similarly, periods of retrograding planets explore our own "illusions" around their themes - how we are stuck or resistant to change in unconscious ways that can impede our growth. It represents a time to reflect, go inward, and untangle ourselves from some knots rather than letting them grow bigger.

What is the meaning of retrograde planets in the birth chart?

Retrograde planets are parts of the personality that operate in an inward, unconscious or delayed manner. They often reflect parts of ourselves we did not feel comfortable fully expressing as a child. Interestingly enough, the only planets that cannot be in retrograde are the Sun and Moon, the core parts of our personality and core element of our expression.

These are elements that we must develop by ourselves, on our own terms. People who have no retrogrades develop the most important parts of their life skills at a young age. But those with many, etch our their own individual path of healthy expression and mastery among these themes as they age.

An individual with many retrogrades in their natal chart are often individualistic, preferring to take a more solitary path in their life. They enjoy the complexities of their own character and appreciate time to reflect and ponder their own tendencies. To others, they can appear quite complex and layered in their personalities, with a mysterious charisma. But they are often deeply perceptive and insightful about the things happening around them.

What is the meaning of transiting retrograde planets?

At any moment in time, there can be one or more planets in the sky that are in retrograde. And they affect all of us, ushering in a time of reflection, a moment of pause. They can also reflect a time when things are more likely to go haywire, as reflected by the well-known "Mercury Retrograde".

The key to note with retrograde is that they open a portal to connect with unconscious and superconscious energies. They can usher in a potent time for self-understanding and self-directed activity that can make our lives much smoother and enable us to better connect to our own power.