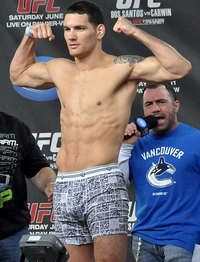 image credit
Chris Weidman by Peter Gordon, is licensed under cc-by-2.0, resized from the original.
Chris Weidman (born June 17, 1984) is an undefeated American mixed martial artist in the Ultimate Fighting Championship, where he is the UFC Middleweight Champion. As of March 10, 2014, he is #6 in official UFC pound-for-pound rankings and ranked as the #1 middleweight in the world by Sherdog.

END_OF_DOCUMENT_TOKEN_TO_BE_REPLACED 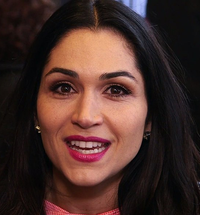 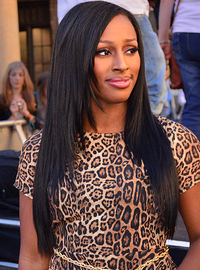 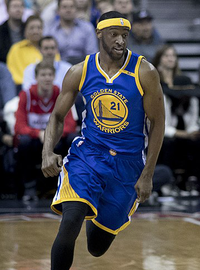 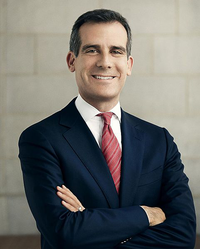