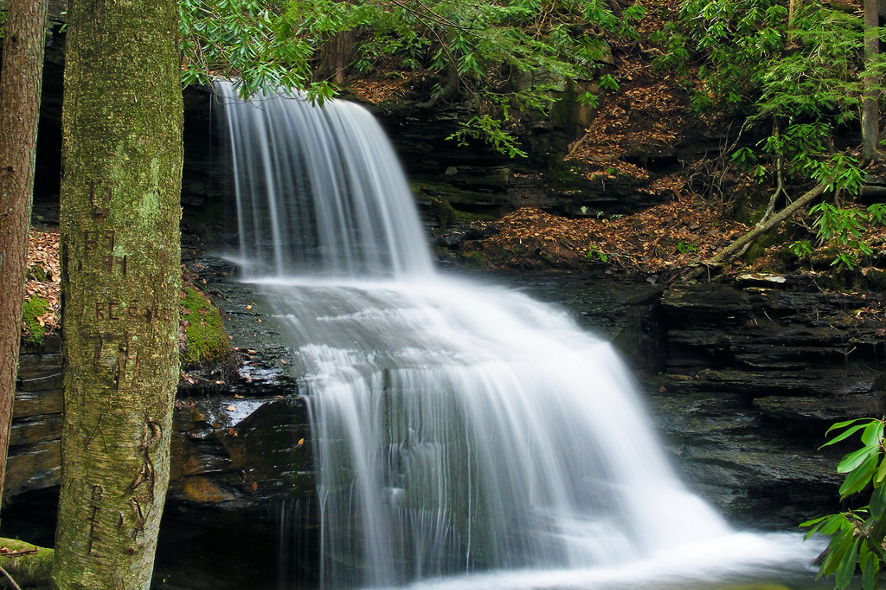 The word 'Cancer' originally means crab in Latin. It is interesting to note that the Babylonians originally thought of this sign as the 'Crayfish', which is a freshwater crustacean resembling a small lobster, which typically lives in brooks or freshwater streams. This symbolizes the desire to be 'at the source' that is life-giving and refreshing.

Today, Cancer is represented by the crab - a delicate, highly aware and skittish creature who wears a hard, protective shell, symbolizing its capacity to protect itself and honor its sensitivity. Living on both land and sea, it is adaptable to many environments, imbued with the capacity to nurture oneself. It's distinctive sideways walk symbolizes its capacity to flow with the shifts in its emotions, following an intuitively inspired path.

Glyph It's glyph is a simplified drawing of its two claws, positioned opposite one another.

Planetary Ruler Cancer is ruled by the Moon, the fastest moving planetary body from the perspective of the Earth. The Moon is associated with the continually changing emotional nature of a person, as well as the activities that replenish one and offer emotional nourishment. And so, the sign embodies the desire to find one's capacity for self-nurturance and to honor the intelligence of the emotional body.

Quality + Element The energy of Cancer is additionally described by its quality + element: Cardinal (initiating, new, birthing) Water. Examples of the quality of the element in nature are a waterfall and a bubbling stream.

Clinging to the past / Hiding because one is unable to feel secure in their natural self / Denying feelings / Moody, confused emotions rather than listening to emotions and interpreting inner guidance

Over-giving, sacrificing one's own needs / Co-dependence / Neediness because one does not know how to create boundaries and safe haven / Overly sensitive rather than honoring one's sensitivity and finding power to nurture oneself

An enigmatic style that eludes others understanding / A flexible, malleable expression like water - that has the capacity to imitate or 'reflect' others / Capacity to fluidly recreate one's identity / A 'chameleon' in their environment


Famous Individuals with planets in Cancer