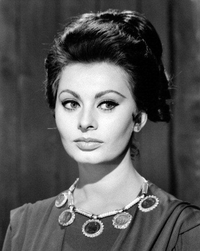 Sophia Loren (Italian pronunciation: [soˈfiːa ˈlɔːren]; born Sofia Villani Scicolone [soˈfiːa vilˈlaːni ʃikoˈloːne]; 20 September 1934) is an international film star and Italy's most renowned and honored actress. She began her career at age 14 after entering a beauty pageant in 1949. Encouraged to enroll in acting lessons, Loren appeared in several bit parts and minor roles until the late 1950s when Loren's five-picture contract with Paramount launched her international career. DeMille Award for lifetime achievements, one of many such awards.
birthtime credit:
Bordoni / Accuracy: excellent

END_OF_DOCUMENT_TOKEN_TO_BE_REPLACED 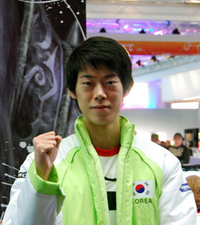 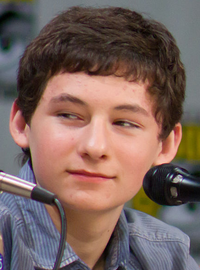 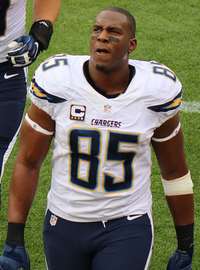 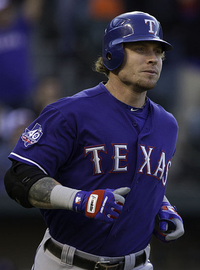