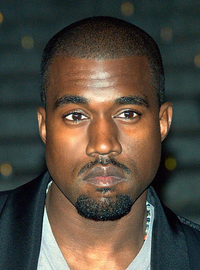 image credit
Kanye West by Kanye_West_at_the_2009_Tribeca_Film_Festival.jpg, is licensed under cc-by-3.0, resized from the original.