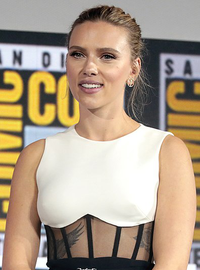 image credit
Scarlett Johansson by Gage Skidmore, is licensed under cc-by-sa-3.0, resized from the original.
Scarlett Johansson (/dʒoʊˈhænsən/ joh-HAN-sən; born November 22, 1984) is an American actress, model, and singer. She made her film debut in North (1994) and was later nominated for the Independent Spirit Award for Best Female Lead for her performance in Manny & Lo (1996), garnering further acclaim and prominence with roles in The Horse Whisperer (1998) and Ghost World (2001). She shifted to adult roles with her performances in Girl with a Pearl Earring (2003) and Sofia Coppola's Lost in Translation (2003), for which she won a BAFTA award for Best Actress in a Leading Role; both films earned her Golden Globe Award nominations as well.
birthtime credit:
Scholfield / Accuracy: poor

END_OF_DOCUMENT_TOKEN_TO_BE_REPLACED 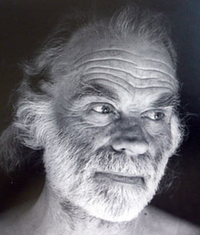 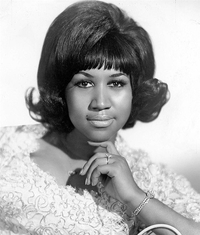 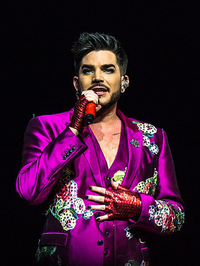 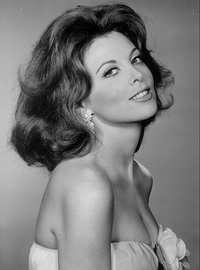