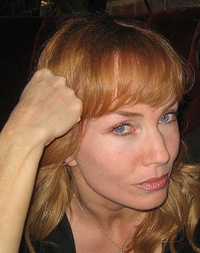 image credit
Rebecca De Mornay by Rebecca-de-Mornay-Evan.jpg, is licensed under cc-by-sa-2.0, resized from the original.
Rebecca De Mornay (born August 29, 1959) is an American film and television actress. Her breakthrough film role came in 1983, when she played Lana in Risky Business. Her other notable film roles include Sara in Runaway Train (1985), Thelma in The Trip to Bountiful (1985), Helen McCaffrey in the thriller Backdraft (1991) and her portrayal of the chillingly twisted nanny Peyton Flanders in the popular 1992 thriller The Hand That Rocks the Cradle.

END_OF_DOCUMENT_TOKEN_TO_BE_REPLACED 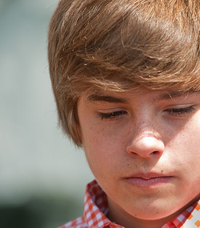 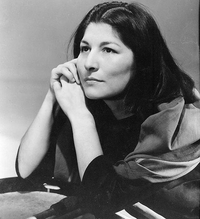 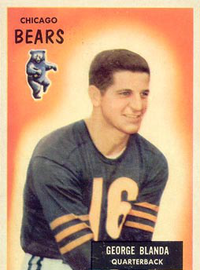 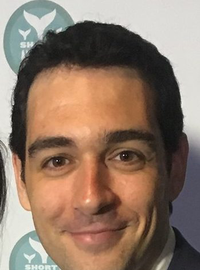