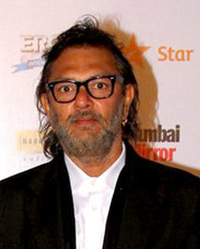 image credit
Rakeysh Omprakash Mehra by Bollywood Hungama, is licensed under cc-by-3.0, resized from the original.
Rakeysh Omprakash Mehra (born 7 July 1963) is an Indian filmmaker and screenwriter. He is best known for writing and directing Rang De Basanti (2006), for which he won Best Director awards at the 2006 Filmfare Awards and National Film Awards and received a BAFTA Award nomination for Best Foreign Language Film. He is the writer and director of the films Aks (2001) and Delhi-6 (2009); and director of Bhaag Milkha Bhaag (2013).

END_OF_DOCUMENT_TOKEN_TO_BE_REPLACED 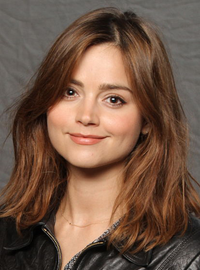 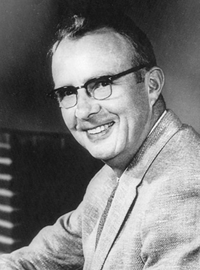 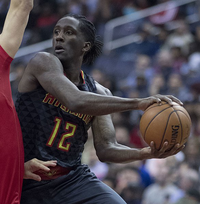