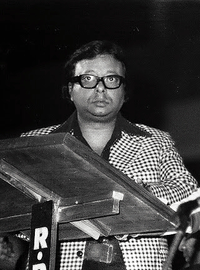 Rahul Dev Burman (27 June 1939 – 4 January 1994) was an Indian film score composer, who is considered one of the seminal music directors of the Indian film industry. Nicknamed Pancham da, he was the only son of the illustrious composer Sachin Dev Burman.From the 1960s to the 1990s, RD Burman composed musical scores for 331 movies. He was mainly active in the Hindi film industry as a composer, and also provided vocals for a few of compositions. RD Burman did major work with Asha Bhosle (his wife) and Kishore Kumar, and scored many of the songs that made them singers famous. He served as an influence to the next generation of Indian music directors, and his songs continue to be popular in India even after his death.
birthtime credit:
Scholfield / Accuracy: good

END_OF_DOCUMENT_TOKEN_TO_BE_REPLACED 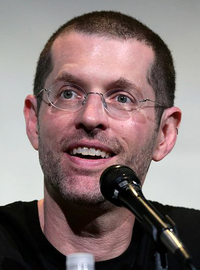 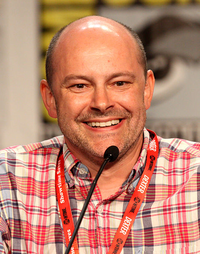 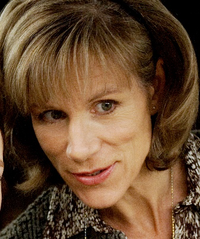 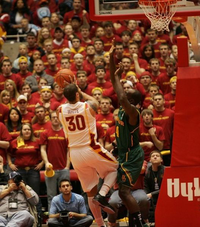