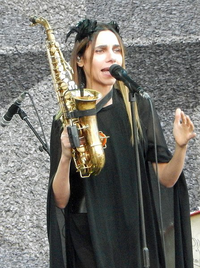 image credit
PJ Harvey by swimfinfan, is licensed under cc-by-sa-2.0, resized from the original.
Polly Jean Harvey MBE (born 9 October 1969) is an English musician, singer-songwriter, writer, poet, composer and occasional artist. Primarily known as a vocalist and guitarist, she is also proficient with a wide range of instruments including piano, organ, bass, saxophone, harmonica, and most recently, the autoharp.Harvey began her career in 1988 when she joined local band Automatic Dlamini as a vocalist, guitarist, and saxophone player. In June 2013, she was awarded an MBE for services to music.

END_OF_DOCUMENT_TOKEN_TO_BE_REPLACED 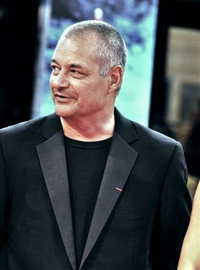 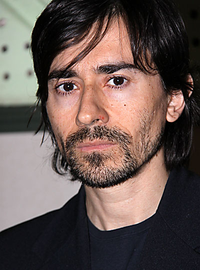 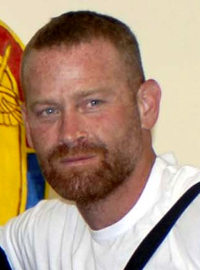 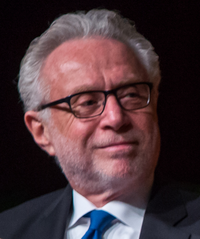