Nico Tortorella (born July 30, 1988) is an American actor and model. He is best known for his roles in Scream 4, the 2013 Fox series The Following, and the ABC Family television series Make It or Break It.
birthtime credit:
Craft / Accuracy: excellent

END_OF_DOCUMENT_TOKEN_TO_BE_REPLACED 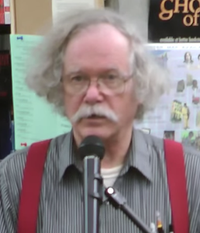 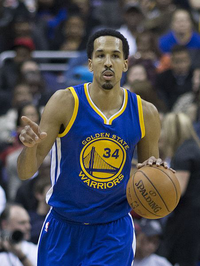 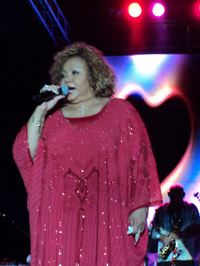 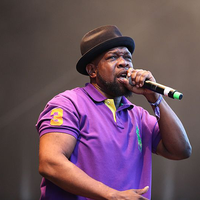