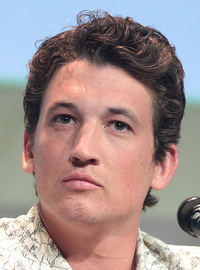 image credit
Miles Teller by Gage Skidmore, is licensed under cc-by-sa-3.0, resized from the original.
Miles Alexander Teller (born February 20, 1987) is an American actor. For his performance in the film The Spectacular Now, he won the Dramatic Special Jury Award for Acting at the 2013 Sundance Film Festival. He has appeared in the films Rabbit Hole (2010), Project X (2012), That Awkward Moment (2014), and Divergent (2014).

END_OF_DOCUMENT_TOKEN_TO_BE_REPLACED 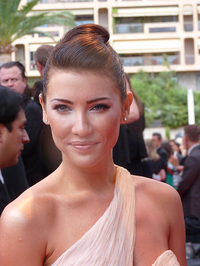 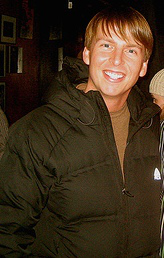 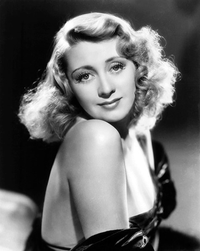 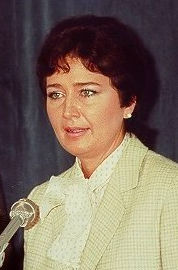