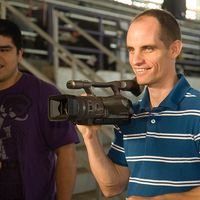 Michael Lee Wesch (born June 22, 1975) is associate professor of cultural anthropology at Kansas State University. Wesch's work also includes media ecology and the emerging field of digital ethnography, where he studies the effect of new media on human interaction.Wesch is a cultural anthropologist and media ecologist exploring the effects of new media on human interaction. He is also working with the Educause Center for Applied Research on "The Tower and the Cloud" project, examining "the question of how higher education institutions (The Tower) may interoperate with the emerging network-based business and social paradigm (The Cloud).

END_OF_DOCUMENT_TOKEN_TO_BE_REPLACED 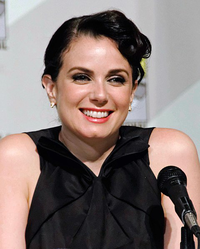 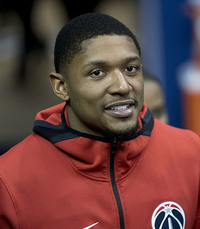 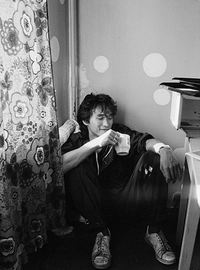 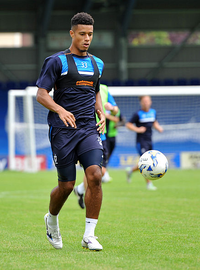