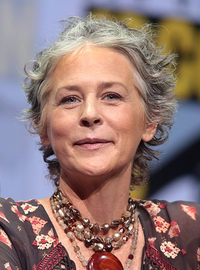 image credit
Melissa McBride by Gage Skidmore, is licensed under cc-by-sa-3.0, resized from the original.
Melissa Suzanne McBride (born May 23, 1965) is an American actress and former casting director, known for her role as Carol Peletier in the AMC television series The Walking Dead. Her performance garnered her a Saturn Award nomination for Best Supporting Actress on Television in 2014.
birthtime credit:
Viktor / Accuracy: excellent

END_OF_DOCUMENT_TOKEN_TO_BE_REPLACED 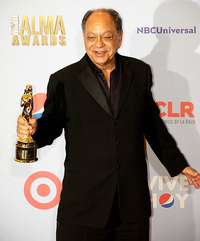 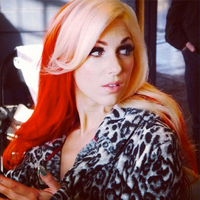 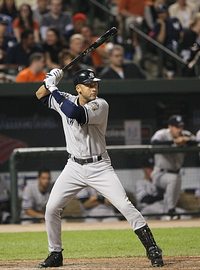 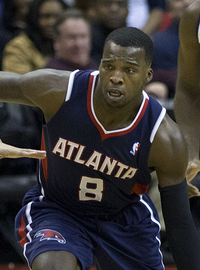