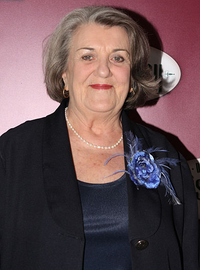 image credit
Maggie Kirkpatrick by Eva Rinaldi, is licensed under cc-by-sa-2.0, resized from the original.
Maggie Kirkpatrick (born Margaret Anne Downs on 29 January 1941) is an Australian actress, who is best known for her portrayal of the iconic character Joan Ferguson, a cold lesbian prison officer, nicknamed "The Freak" in the popular Australian television soap opera, Prisoner. She is currently performing as Madame Morrible in the Australian production of the musical Wicked. Maggie has appeared in such popular series such as Water Rats, Home and Away and G. P.
birthtime credit:
Clifford / Accuracy: excellent

END_OF_DOCUMENT_TOKEN_TO_BE_REPLACED 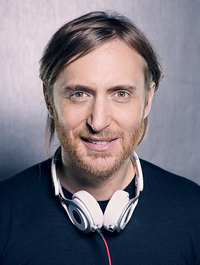 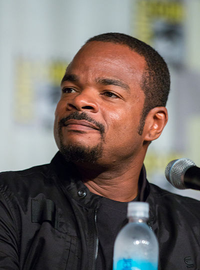 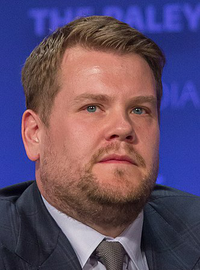 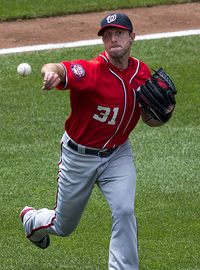