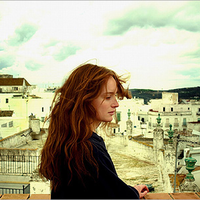 image credit
Lotte Verbeek by Rinkel Film & TV, is licensed under cc-by-sa-3.0, resized from the original.
Lotte Verbeek (born 24 June 1982 in Venlo, Netherlands) is an award-winning Dutch actress, dancer and model. Her most famous role is Giulia Farnese in The Borgias television series created by Neil Jordan.

END_OF_DOCUMENT_TOKEN_TO_BE_REPLACED 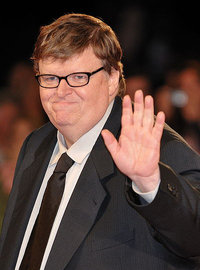 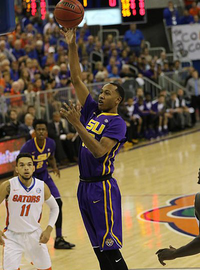 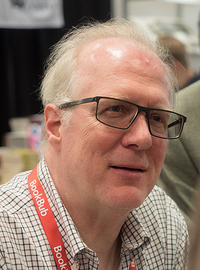 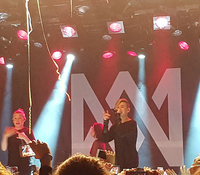