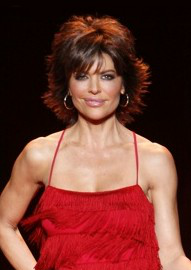 image credit
Lisa Rinna by The Heart Truth, is licensed under cc-by-sa-2.0, resized from the original.
Lisa Deanna Rinna (born July 11, 1963) is an American television host and actress. She is best known for her roles as Billie Reed on Days of our Lives, Taylor McBride on Melrose Place, and as the host of SoapNet's Soap Talk.
birthtime credit:
Scholfield / Accuracy: poor

END_OF_DOCUMENT_TOKEN_TO_BE_REPLACED 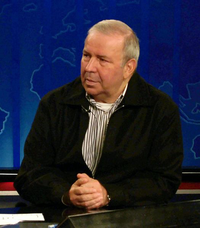 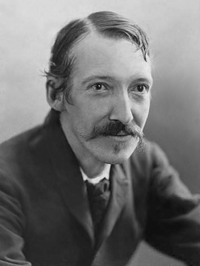 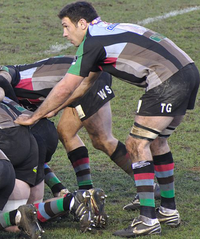 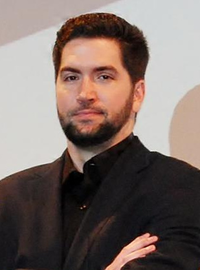