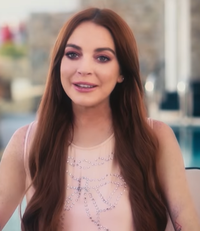 image credit
Lindsay Lohan by MTV International, is licensed under cc-by-3.0, resized from the original.
Lindsay Morgan Lohan (/ˈloʊ.ən/; born Lindsay Dee Lohan; July 2, 1986) is an American actress, model, producer and recording artist. She began her career as a child fashion model when she was three, and was later featured on the soap opera Another World for a year when she was 10. In 2013, she starred in Paul Schrader's independent film The Canyons.
birthtime credit:
Starkman / Accuracy: poor

END_OF_DOCUMENT_TOKEN_TO_BE_REPLACED 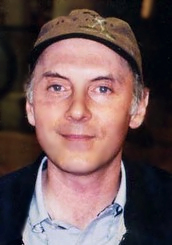 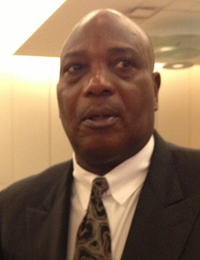 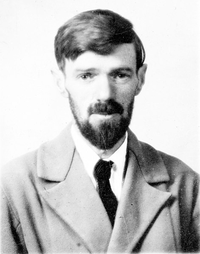 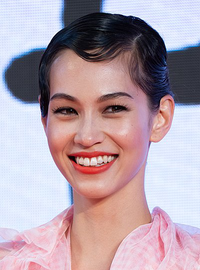