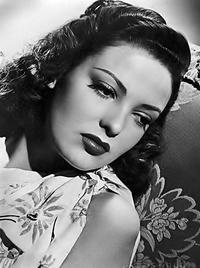 Linda Darnell (October 16, 1923 – April 10, 1965) was an American film actress.Darnell was a model as a child, and progressed to theater and film acting as an adolescent. At the encouragement of her mother, she made her first film in 1939, and appeared in supporting roles in big budget films for 20th Century Fox throughout the 1940s.
birthtime credit:
Wilsons / Accuracy: excellent

END_OF_DOCUMENT_TOKEN_TO_BE_REPLACED 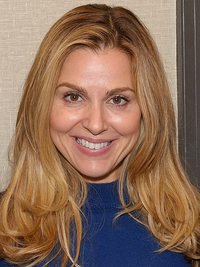 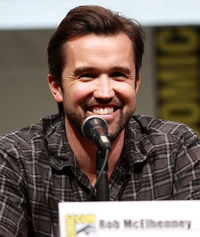 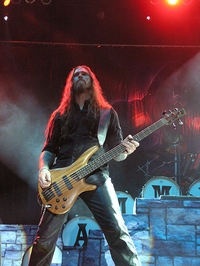 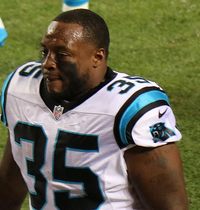