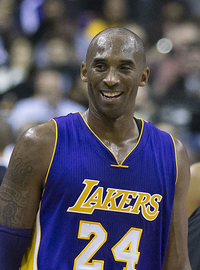 image credit
Kobe Bryant by Keith Allison, is licensed under cc-by-sa-2.0, resized from the original.
Kobe Bean Bryant (born August 23, 1978) is an American professional basketball player for the Los Angeles Lakers of the National Basketball Association (NBA). He entered the NBA directly from high school, and has played for the Lakers his entire career, winning five NBA championships. Bryant is a 16-time All-Star, 15-time member of the All-NBA Team, and 12-time member of the All-Defensive team. A civil suit was later filed and settled out of court.

END_OF_DOCUMENT_TOKEN_TO_BE_REPLACED 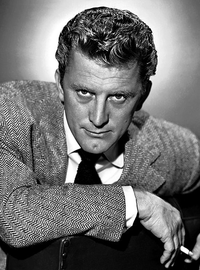 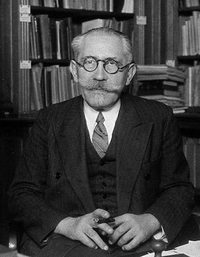 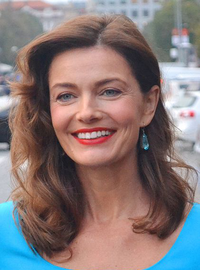 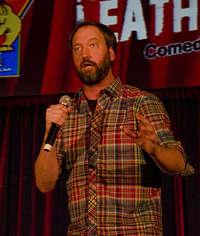