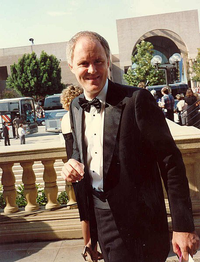 image credit
John Lithgow by Alan Light, is licensed under cc-by-2.0, resized from the original.
John Arthur Lithgow (/ˈlɪθɡoʊ/ LITH-goh; born October 19, 1945) is an American actor, musician, and author. Lithgow has been involved with a wide range of media projects, including stage, television, film, and radio. He also has written and published several books of poetry and children's literature.

END_OF_DOCUMENT_TOKEN_TO_BE_REPLACED 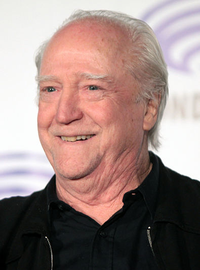 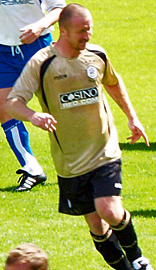 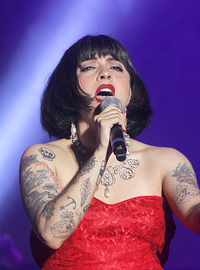 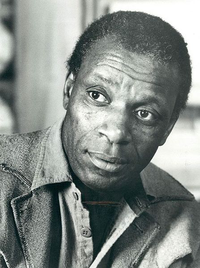