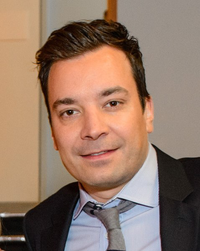 image credit
Jimmy Fallon by Montclair Film Festival, is licensed under cc-by-2.0, resized from the original.
James Thomas "Jimmy" Fallon (born September 19, 1974) is an American television host, comedian, actor, singer, musician and producer. He currently hosts The Tonight Show Starring Jimmy Fallon, a late-night talk show that airs on NBC. Prior to that, he appeared in several films, and was best known as a cast member on Saturday Night Live from 1998 to 2004, and the host of Late Night with Jimmy Fallon from 2009 to 2014. On April 3, 2013, NBC announced that Fallon would replace Jay Leno as host of The Tonight Show at the conclusion of the 2014 Winter Olympics. Fallon said it will be "the same show" as Late Night: "I'm not going to change anything. It's more eyeballs watching, but it's the same show."

END_OF_DOCUMENT_TOKEN_TO_BE_REPLACED 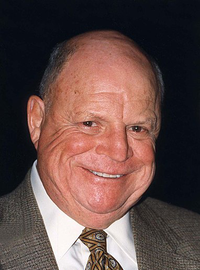 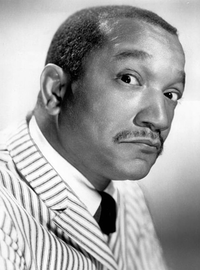 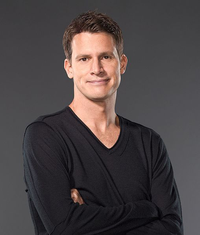