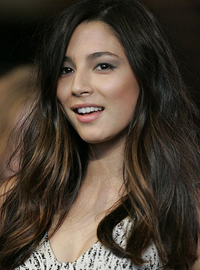 image credit
Jessica Gomes by Eva Rinaldi, is licensed under cc-by-sa-2.0, resized from the original.
Jessica Gomes (born 25 September 1985) is an Australian model who has appeared in the Swimsuit Issue of the American Publication Sports Illustrated since 2008. She works extensively in Australia and Asia. She has strong followings in Korea and in the East Coast hip hop community. Gomes is the featured spokesperson for Australian corporations David Jones Limited. She has also been a spokesperson for Korean conglomerates LG Electronics and Hyundai. Gomes serves as the face of the Estee Lauder/Sean John fragrance "Unforgivable". She has been revealed as the voice of Rick Ross' label Maybach Music Group. An early LG ad campaign is considered her breakout performance.

END_OF_DOCUMENT_TOKEN_TO_BE_REPLACED 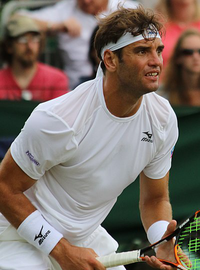 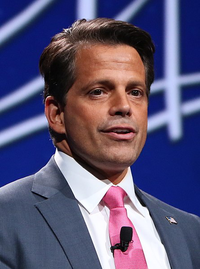 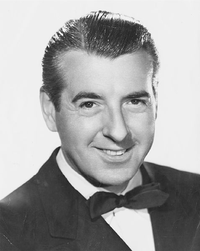 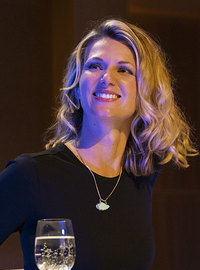