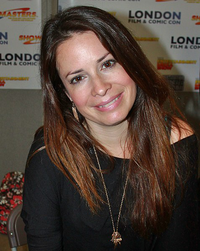 image credit
Holly Marie Combs by BDCLondon Photography, is licensed under cc-by-sa-2.0, resized from the original.
Holly Marie Combs (born December 3, 1973) is an American actress and television producer. She is known for her roles as Kimberly Brock in the CBS series Picket Fences (1992–1996), Piper Halliwell in The WB series Charmed (1998–2006), and Ella Montgomery in the ABC Family series Pretty Little Liars.
birthtime credit:
Viktor / Accuracy: excellent

END_OF_DOCUMENT_TOKEN_TO_BE_REPLACED 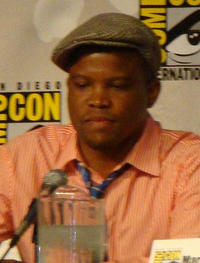 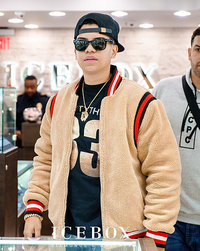 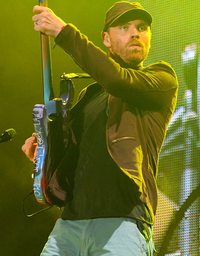 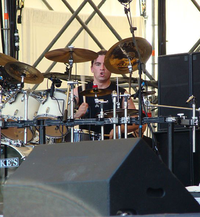