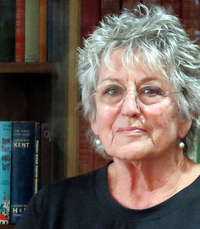 image credit
Germaine Greer by Helen Morgan, is licensed under cc-by-2.0, resized from the original.
Germaine Greer (born 29 January 1939) is an Australian academic and journalist, and was a major feminist voice of the mid-20th century.Greer's ideas have created controversy ever since her book The Female Eunuch became an international best-seller in 1970, turning her into a household name and bringing her both adulation and opposition. She is also the author of many other books including Sex and Destiny: The Politics of Human Fertility (1984); The Change: Women, Ageing and the Menopause (1991); Shakespeare's Wife (2007); and The Whole Woman (1999).
birthtime credit:
Rodden / Accuracy: excellent

END_OF_DOCUMENT_TOKEN_TO_BE_REPLACED 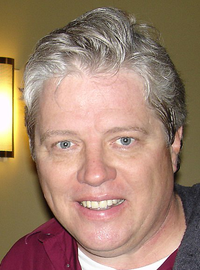 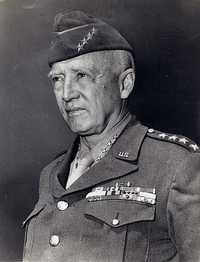 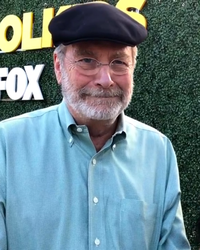 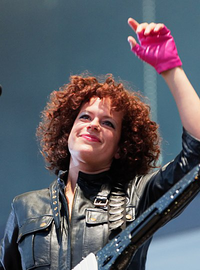