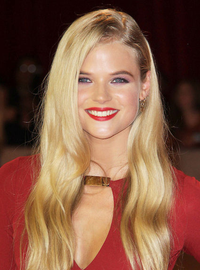 image credit
Gabriella Wilde by Gabriella_Wilde,_The_Three_Musketeers,_2011.jpg, is licensed under cc-by-3.0, resized from the original.
Gabriella Wilde (born Gabriella Zanna Vanessa Anstruther-Gough-Calthorpe; 8 April 1989), also known as Gabriella Calthorpe, is an English model and actress who has appeared in the films The Three Musketeers (2011), Carrie (2013) and Endless Love (2014).

END_OF_DOCUMENT_TOKEN_TO_BE_REPLACED 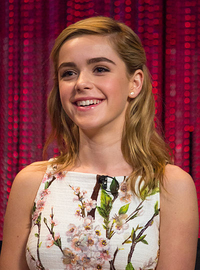 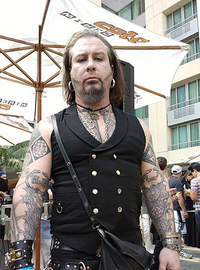 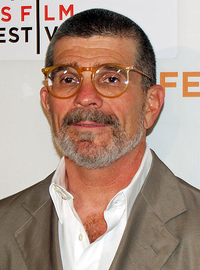 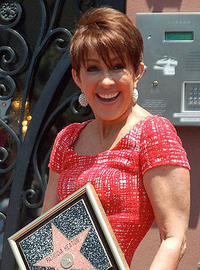