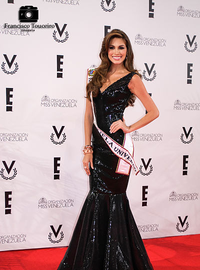 image credit
Gabriela Isler by Francisco Javier Touceiro Rodrguez, is licensed under cc-by-sa-2.0, resized from the original.
María Gabriela de Jesús Isler Morales (born March 21, 1988 in Valencia, Carabobo) is a Venezuelan fashion model and beauty pageant titleholder who was crowned Miss Venezuela 2012. Isler was crowned Miss Universe 2013 on November 9, 2013 in Moscow, Russia; she is the third Miss Universe from Venezuela in six years.

END_OF_DOCUMENT_TOKEN_TO_BE_REPLACED 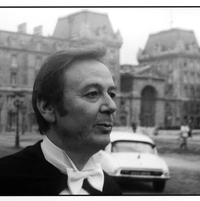 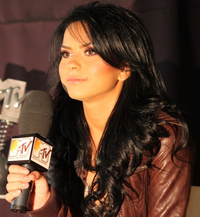 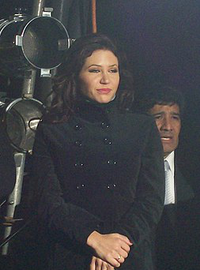 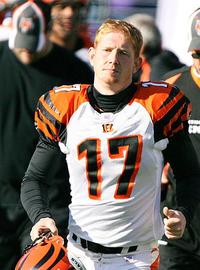