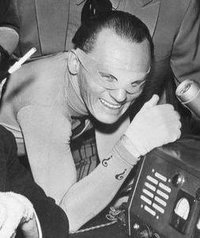 Frank John Gorshin, Jr. (April 5, 1933 – May 17, 2005) was an American character actor and comedian. He was perhaps best known as an impressionist, with many guest appearances on The Ed Sullivan Show and Tonight Starring Steve Allen. His most famous acting role was as The Riddler in the Batman live-action television series.
birthtime credit:
CAH / Accuracy: excellent

END_OF_DOCUMENT_TOKEN_TO_BE_REPLACED 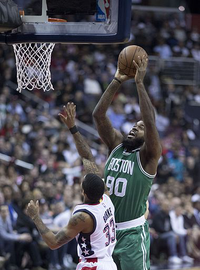 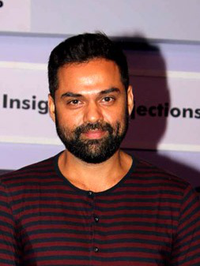 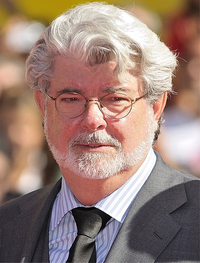