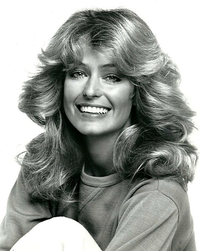 Ferrah Leni "Farrah" Fawcett (February 2, 1947 – June 25, 2009) was an American actress and artist. A four-time Emmy Award nominee and six-time Golden Globe Award nominee, Fawcett rose to international fame when she posed for her iconic red swimsuit poster and starred as private investigator Jill Munroe in the first season of the television series Charlie's Angels (1976–77). In 1996, she was ranked No. For her work as a producer on the documentary, she posthumously earned her fourth Emmy nomination.
birthtime credit:
Rodden / Accuracy: excellent

END_OF_DOCUMENT_TOKEN_TO_BE_REPLACED 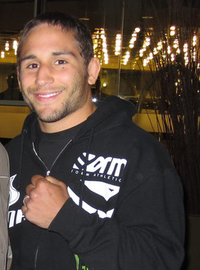 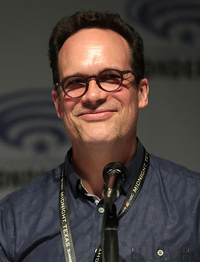 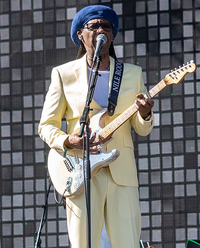 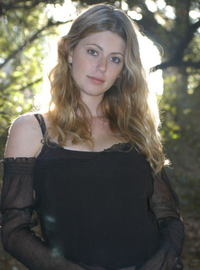