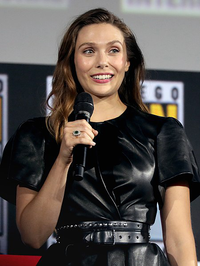 image credit
Elizabeth Olsen by Gage Skidmore, is licensed under cc-by-sa-3.0, resized from the original.
Elizabeth Chase "Lizzie" Olsen (born February 16, 1989) is an American actress and singer. She is best known for her roles in the films Silent House, Liberal Arts and the critically acclaimed Martha Marcy May Marlene, for which she was nominated for numerous awards. She is the younger sister of actresses and fashion designers Mary-Kate Olsen and Ashley Olsen.
birthtime credit:
Viktor / Accuracy: excellent

END_OF_DOCUMENT_TOKEN_TO_BE_REPLACED 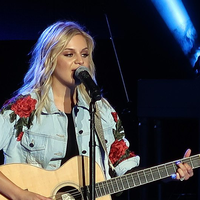 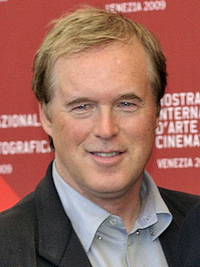 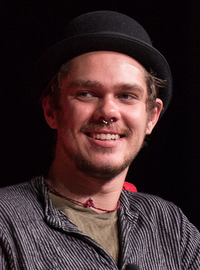 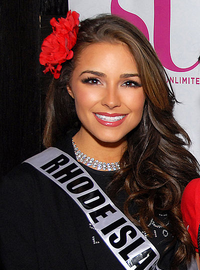