Cody Walker (born Baltimore, Maryland, in 1967) is an American poet, essayist, and educator.

END_OF_DOCUMENT_TOKEN_TO_BE_REPLACED 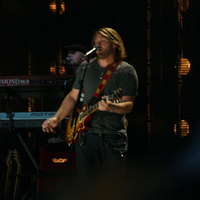 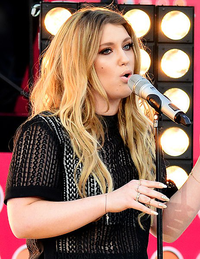 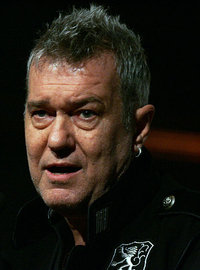 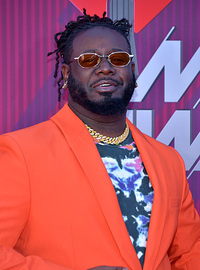