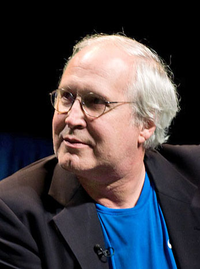 image credit
Chevy Chase by Jesse Chang, is licensed under cc-by-sa-2.0, resized from the original.
Cornelius Crane "Chevy" Chase (/ˈtʃɛvi/; born October 8, 1943) is an American comedian, writer, television actor and film actor. Born into a prominent New York family, Chase worked a plethora of odd jobs before he moved into comedy and began acting with National Lampoon. He quickly became a key cast member in the inaugural season of Saturday Night Live, where his Weekend Update skit soon became a staple of the show.
birthtime credit:
Rodden / Accuracy: excellent

END_OF_DOCUMENT_TOKEN_TO_BE_REPLACED 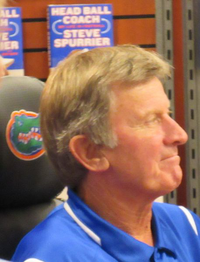 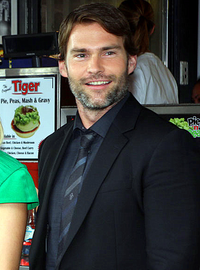 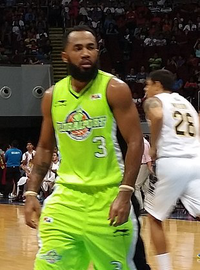 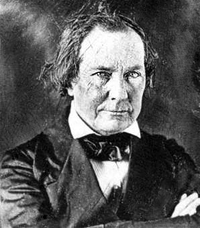