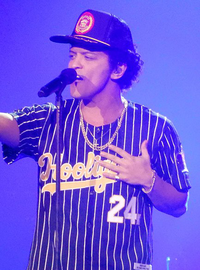 image credit
Bruno Mars by slgckgc, is licensed under cc-by-4.0, resized from the original.
Peter Gene Hernandez (born October 8, 1985), known by his stage name Bruno Mars, is an American singer-songwriter, record producer, musician, voice actor, and choreographer. Born and raised in Honolulu, Hawaii, by a family of musicians, Mars began making music at a young age and performed in various musical venues in his hometown throughout his childhood. He graduated from high school and moved to Los Angeles to pursue a musical career. Mars is known for his stage performances and retro showmanship, that usually include playing a variety of instruments such as electric guitar, piano, keyboards and drums, dancing and performing a wild range of musical styles, including reggae, soul and funk music.
birthtime credit:
De Jabrun / Accuracy: poor

END_OF_DOCUMENT_TOKEN_TO_BE_REPLACED 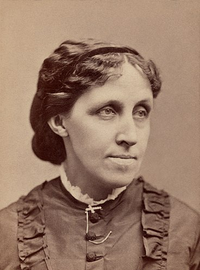 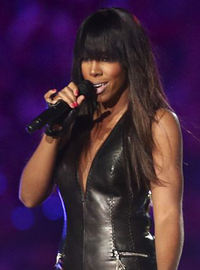 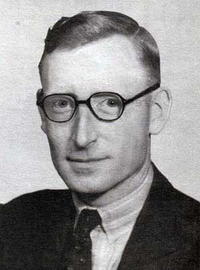 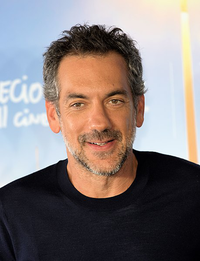