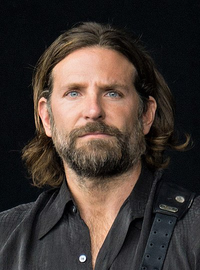 image credit
Bradley Cooper by Raph_PH, is licensed under cc-by-2.0, resized from the original.
Bradley Charles Cooper (born January 5, 1975) is an American actor and producer. He has been nominated for four Academy Awards, three for acting and one for producing. He was named the "Sexiest Man Alive" by People magazine in 2011.
birthtime credit:
Lepoivre / Accuracy: poor

END_OF_DOCUMENT_TOKEN_TO_BE_REPLACED 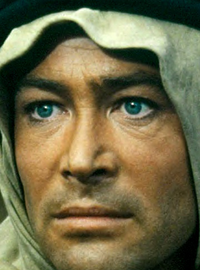 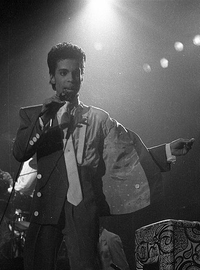 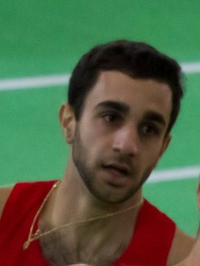 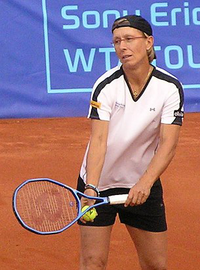