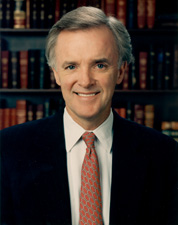 Joseph Robert "Bob" Kerrey (born August 27, 1943) is an American politician who served as the 35th Governor of Nebraska from 1983 to 1987 and as a United States Senator from Nebraska from 1989 to 2001. Before entering politics, he served in the Vietnam War as a United States Navy SEAL officer and was awarded the Medal of Honor for heroism in combat. During the action for which he was awarded the Medal of Honor, he was severely wounded, precluding further naval service. Kerrey was a candidate for the Democratic presidential nomination in 1992. He retired from the Senate in 2000 and was replaced by former Governor and fellow Democrat Ben Nelson. From 2001 to 2010, he served as president of The New School, a university in New York City. In May 2010, he was selected to become the head of the Motion Picture Association of America, but he and the MPAA could not reach an agreement, so former Connecticut Senator Chris Dodd was chosen instead. In 2012, Kerrey sought election to his old Senate seat to succeed retiring Democratic incumbent Ben Nelson. He lost to Republican nominee Deb Fischer. In 2013, Kerrey joined the Carmen Group lobbying firm. Kerrey is a co-chair for the Advisory Board of Issue One, an organization that describes its mission as "fighting for real solutions to the problem of money in politics".
birthtime credit:
Rodden / Accuracy: excellent

END_OF_DOCUMENT_TOKEN_TO_BE_REPLACED 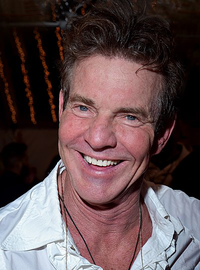 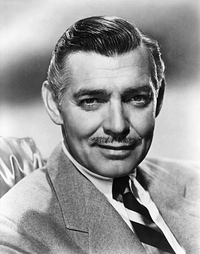 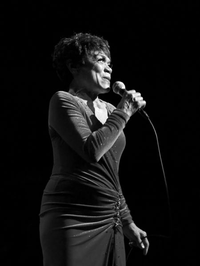 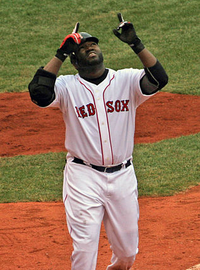