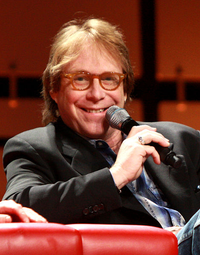 image credit
Bill Mumy by Gage Skidmore, is licensed under cc-by-sa-3.0, resized from the original.
Charles William "Bill" Mumy, Jr. (/ˈmuːmi/; born February 1, 1954), is an American actor, musician, pitchman, instrumentalist, voice-over artist, and a figure in the science-fiction community.The red-headed Mumy came to prominence in the 1960s as a child actor, when he was credited as Billy Mumy. He is also notable for his musical career, as a solo artist and as half of the duo Barnes & Barnes.
birthtime credit:
Angel / Accuracy: excellent

END_OF_DOCUMENT_TOKEN_TO_BE_REPLACED 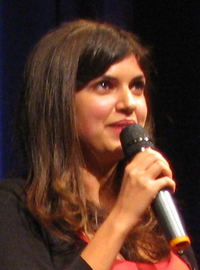 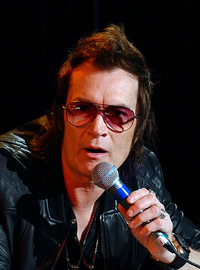 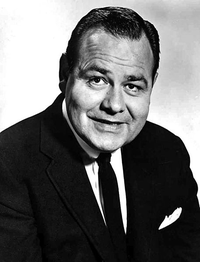 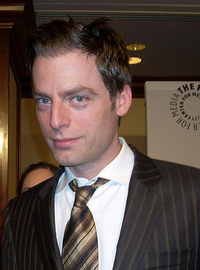