Ashley Suzanne Johnson (born 9 August 1983) is an American actress, singer, and voice actress. She is best known for her roles as Chrissy Seaver in the sitcom Growing Pains and for playing Mel Gibson's daughter in What Women Want. As a voice actress she is well known for the part of Gretchen Grundler in Disney's Recess as well as for Gwen Tennyson in the series Ben 10: Alien Force, and its two successors Ben 10: Ultimate Alien and Ben 10: Omniverse. In 2012, Johnson played a small role as the New York City waitress Beth who is saved by Captain America in The Avengers. In 2013, she played the role of Ellie in the video game The Last of Us.

END_OF_DOCUMENT_TOKEN_TO_BE_REPLACED 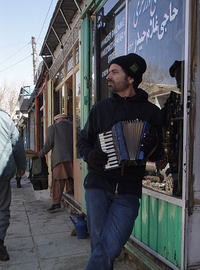 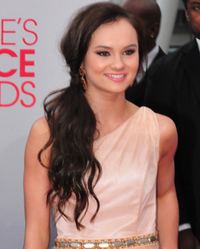 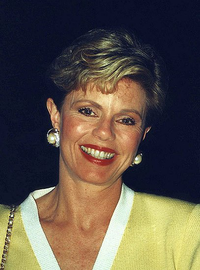 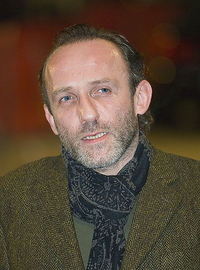