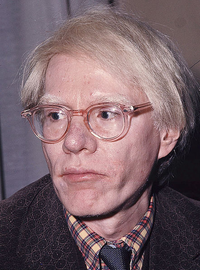 Andy Warhol (/ˈwɔrhɒl/; August 6, 1928 – February 22, 1987) was an American artist who was a leading figure in the visual art movement known as pop art. His works explore the relationship between artistic expression, celebrity culture and advertisement that flourished by the 1960s. After a successful career as a commercial illustrator, Warhol became a renowned and sometimes controversial artist. Warhol's works include some of the most expensive paintings ever sold.
birthtime credit:
Rodden / Accuracy: good

END_OF_DOCUMENT_TOKEN_TO_BE_REPLACED 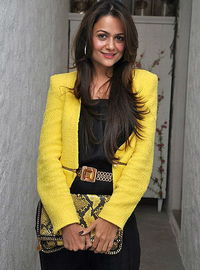 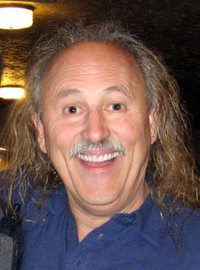 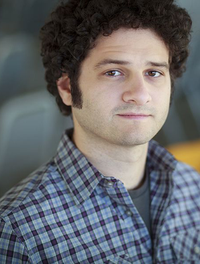