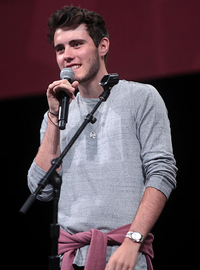 image credit
Alfie Deyes by Gage Skidmore, is licensed under cc-by-sa-3.0, resized from the original.
Alfie Deyes is an English vlogger, YouTuber and author who runs the YouTube channels PointlessBlog, PointlessBlogTv and AlfieGames. In 2014 he released The Pointless Book and is due to release two more books during 2015.
birthtime credit:
Scholfield / Accuracy: good

END_OF_DOCUMENT_TOKEN_TO_BE_REPLACED 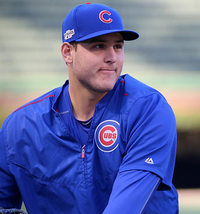 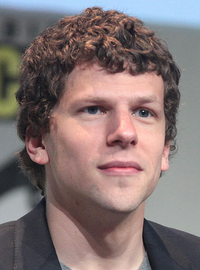 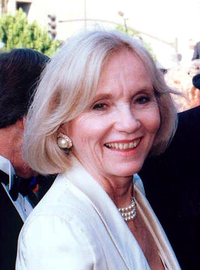 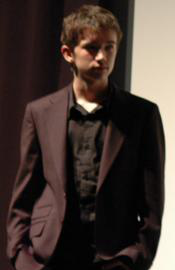