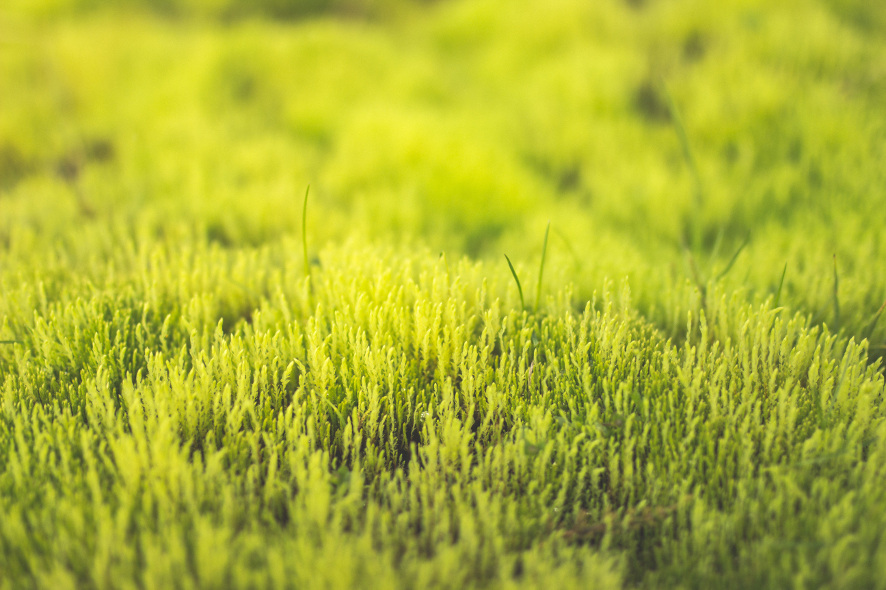 The word 'Taurus' means bull in Latin. One of the oldest symbols of the zodiac, it may date back to 15,000 BC, according to one scientist Michael Rappenglück of the University of Munich. He has argued that cave paintings in southwestern France show Taurus next to the Pleiades, a cluster of stars nearby in the night sky. In Babylonian astrology, the constellation was called 'The Bull of Heaven'. In early Mesopotamian art, the Bull of Heaven was closely associated with Inanna, the Sumerian goddess of sexual love, fertility, and warfare. To the Egyptians, the constellation Taurus was a sacred bull that was associated with the renewal of life in spring.

In modern symbology, Taurus is represented by a bull, or perhaps a cow, resting on a pasture. It symbolizes a serene, peaceful, and appreciative creature that knows their personal worth, and practices dropping into 'being' rather than doing to enjoy life. Its capacity to appreciate and enjoy amplifies its experience of the abundance of the earth. Not easily pushed, it symbolizes stability and confidence in its personal values and inner grit.

Glyph The glyph for Taurus is a simplified drawing of a bull's head.

Planetary Ruler The planetary ruler for Taurus is Venus, which is associated with one's romantic and sensual nature, one's experience of pleasure, one's preferences and tastes, one's capacity to attract and nature of attraction, and one's experience of wealth. In mythology, Venus was the Roman counterpart to Aphrodite, the goddess of love, beauty, and pleasure.

Quality + Element The energy of Taurus is additionally described by its quality + element: Fixed (resilient, persevering, sustaining) Earth. The 'fixed' quality can be unmoving and unchanging in comparison to the other qualities. So, Taurus energy can be seen as a fertile pasture, particularly one that a bull rests on. Or, it can be seen as the stored and rich potential of fresh soil or earth.

A receptive, easy-going style / An artistic sensibility and eye for visual beauty / A strong connection with one’s taste / A grounded yet unique approach

A capacity and value to feeling serene, relaxed and comfortable / A sensual, attuned to the physical body / Activated senses and appreciation


Famous Individuals with planets in Taurus