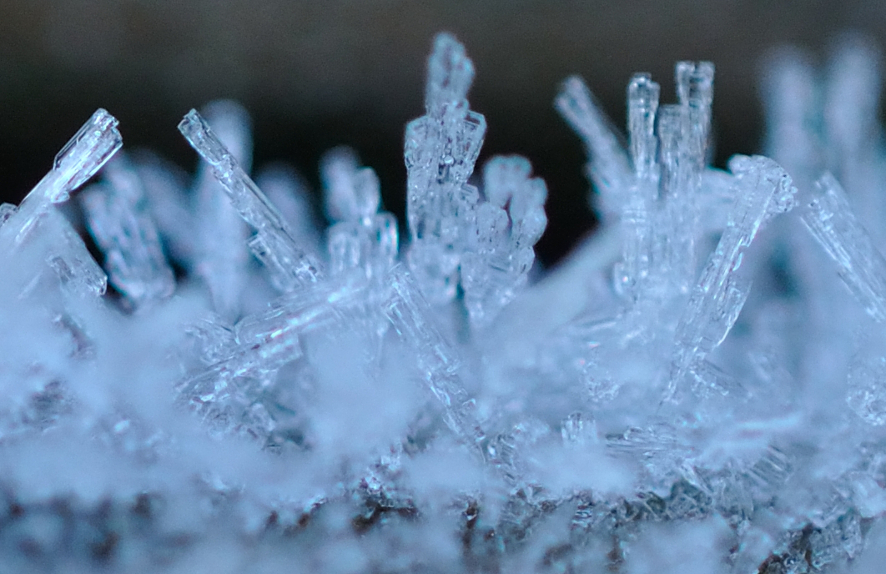 The word 'Scorpio' means scorpion in Latin. In Babylonian astrology, the sign was literally translated as 'the creature with a burning sting'. In the Mesopotamian culture, the scorpion was the most widely used symbol in art. Following the symbol of the scales which represented the exchange of gold and silver at the start of a marriage, the scorpion was thought to represent the 'act that consummated the marriage' or sex. It was thought that the goddess associated with the scorpion, Ishtar, blessed the sacred marriage, and her power would extend to the fertility of fields. In fact, its likely this symbol was considered good luck and was associated with prosperity.

In modern symbology, Scorpio is represented by the scorpion which courageously faces truth. Its venomous stinger and sharp claws represent the intensity of its journey and the power that awakens within. It symbolizes sexual magnetism, emotional resiliency, mystery and enigma, and charisma. It fact it draws upon its hidden subterranean reserve of watery emotional energy to back its will and purpose.

Glyph The glyph for Scorpio is somewhat mysterious It is unknown why the "M" was chosen but this character did not exist until the Greek and Roman cultures. Its tail is a simplified drawing of the stinger of a scorpion.

Planetary Ruler The modern planetary ruler associated with Scorpio is Pluto. Previously it was considered the 'feminine side' of Mars. Pluto is associated with transformation and regeneration in one's chart, particularly by exposing one's 'underworld' and bring life and awareness to dormant possibilities. Pluto is the Roman god counterpart for Hades, the Greek god of the underworld. In Greek mythology, the goddess Persephone who was taken into the underworld after eating three pomegranate seeds.

Quality + Element The energy of Scorpio is additionally described by its quality + element: Fixed (resilient, persevering, sustaining) Water. The 'fixed' quality can be unchanging in comparison to the other qualities. So, Scorpio energy can be seen as ice, frozen and unmoving. Additionally, its association with 'depth' can be akin to ground water, or pure and refreshing well water.

Seeking to dive into an issue needlessly deep, thereby overanalyzing or complicating / Secrecy stemming from shyness rather than self-affirming permission to privacy / Searching to unearth other's underlying motivations rather than surrendering to uncertainty

Seeking to unravel and unearth in order to experience greater connection to one's spirit / Seeking to be emotionally present and honest in one's experiences / Seeking a fully immersive, good-feeling experience

A perceptive, sharp approach / A focused, unwavering path / An embodiment of inner strength


Famous Individuals with planets in Scorpio