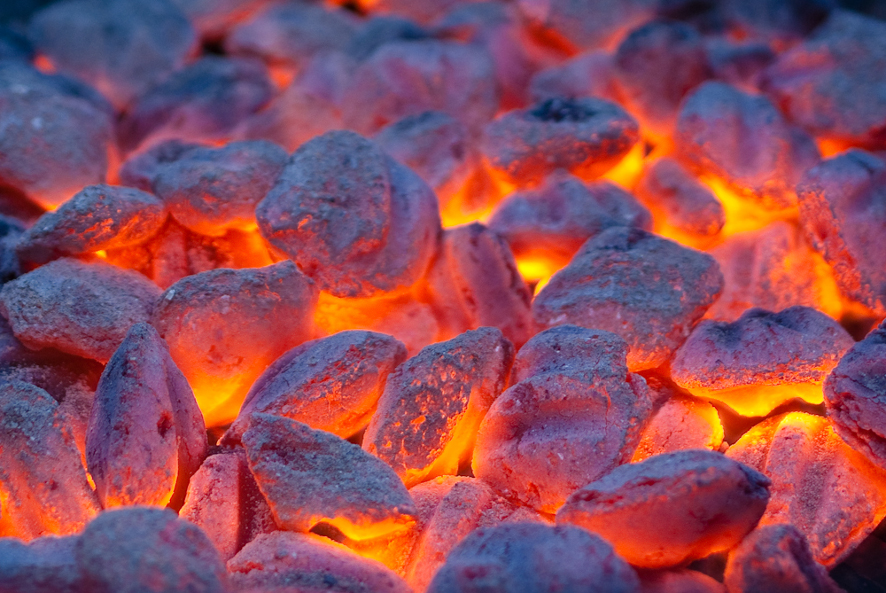 The word 'Sagittarius' means archer in Latin. In Babylonian astrology, the constellation was called 'The Overseer' and identified with the god Nergal, a centaur-like creature firing an arrow from a bow. He had wings, two heads (one panther, one human), a horse body and a scorpion's stinger above its horse tail. In Greek mythology, Sagittarius is seen as a centaur: half human, half horse, however the myths around this sign are lacking, possibly because it was adapted from earlier cultures.

In today's symbology, Sagittarius is represented by a centaur archer, who pulls back an arrow that he aims toward the sky. The horse half symbolizes raw, spontaneous impulse, and the capacity to roam and explore with incredible stores of energy. The archer half symbolizes the human mind, on a mission to find meaning and satisfaction from one's experiences. Concentration of focus is needed by the archer to make his target, which is purposeful, optimistic, and far-reaching.

Glyph The glyph for Sagittarius is a simplified drawing of the arrow that the centaur holds.

Planetary Ruler The planetary ruler for Sagittarius is Jupiter which is associated with one's urge to explore and expand their awareness, one's philosophical nature and broad perspective, one's search for understanding, and one's tendency to overdo or exaggerate. In Roman mythology Jupiter was known as the god of the sky and thunder, and regarded as the equivalent of Zeus in Greek mythology.

Quality + Element The energy of Sagittarius is additionally described by its quality + element: Mutable (adapting, versatile, dynamic) Fire. This represents fire in a state in which it is established and lit, but gradually changing and morphing. It can be seen as represented in the embers of a fire, wild, scattered, playfully dimming or brightening.

One is overextended, taking on too many projects rather than being cautious before committing oneself / One is scattered, unfocused and lacking in follow through, rather than utilizing the capacity to aim and concentrate / One is reckless in action and blunt in speech, rather than evaluating the situation first

One over-generalizes from a limited viewpoint, rather than seeing the higher perspective / One is over-zealous about specific beliefs rather than acknowledging the variety of wisdom in all people

Seeking to understand on an abstract, philosophical level / Seeking paradigms which elucidate the personal meaning and wisdom of one's experiences / Seeking to feel new opportunity and growth of expansion


Famous Individuals with planets in Sagittarius