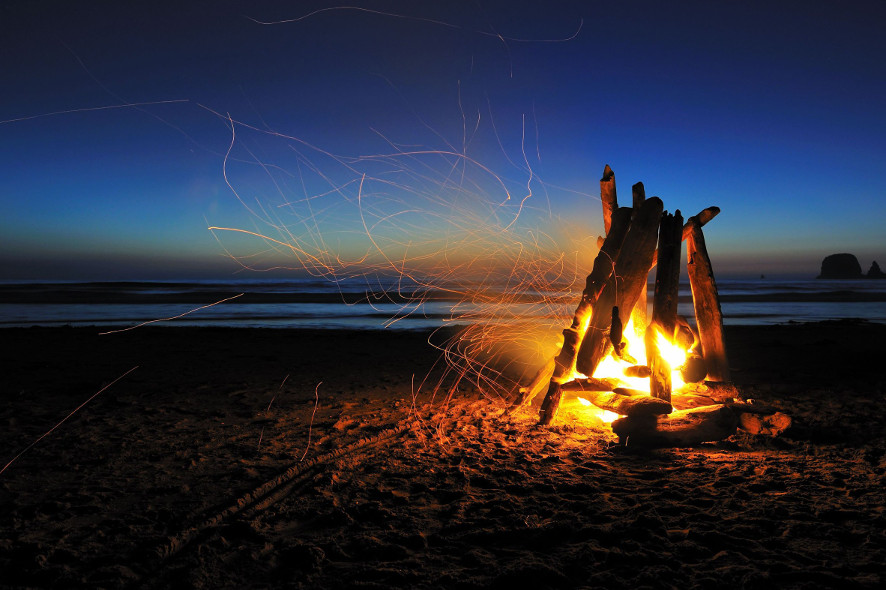 The word 'Leo' means lion in Latin. One of the earliest constellations, stemming from at least 4000 BC, it existed in Persian culture ("Ser"), Turk culture ("Artan"), Syrian ("Aryo"), Jewish ("Arye"), Indian ("Simha") among others, often used to inspire a sense of majesty and power. In Babylonian astrology, the sign and particularly its brighest star, Regulus, were associated with royalty and kingship.

In modern symbology, Leo is represented by the lion, king of one's terrain, symbolizing the conscious ego which celebrates our ambitions and fuels our sense of purpose. It's capacity to roar signifies the desire for self-expression. Symbolically it is extroverted, eager to share it's creative power and celebration. The lion also reflects one's capacity to connect deeply with our hearts, freely express, and allow our inner child to play.

Glyph The glyph for Leo is likely an usual simplified drawing of a lion's head, mane, and the curling of its tail.

Planetary Ruler The planetary ruler of Leo is the Sun, which is associated with the conscious ego and identity, one's personal will, one's self-expression, where one seeks to shine, and one's desire for attention.

Quality + Element The energy of Leo is additionally described by its quality + element: Fixed (resilient, persevering, sustaining) Fire. The 'fixed' quality can be unchanging in comparison to the other qualities. So, Leo energy can be seen as a full and established flame. A furnace or even a star itself is a good example of fire that is established.

One uses empty drama to get attention, which is instead counterproductive / One's need for approval compromises their authenticity of expression / One's hypersensitive ego blocks value from constructive criticism

One grows a superiority complex, unable to admit defeat or wrongdoing / One is overly reliant on external validation, rather than feeling self-love

A playful, open heart / A radiant glow, shining warmth onto others / A liberated expression / An entertainer and enjoyer of drama

Flamboyant, extravagant and unlimited expression / A connection with the ever-creating inner child


Famous Individuals with planets in Leo