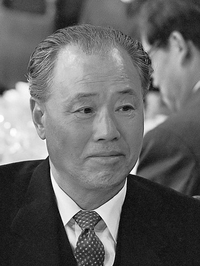 image credit
Zhao Ziyang by Rob Bogaerts / Anefo, is licensed under cc-by-sa-3.0, resized from the original.
Zhao Ziyang (pronounced [ʈʂâu̯ tsɹ̩̀i̯ǎŋ]; 17 October 1919 – 17 January 2005) was a high-ranking politician in China. He was the third Premier of the People's Republic of China from 1980 to 1987, Vice Chairman of the Communist Party of China from 1981 to 1982 and General Secretary of the Communist Party of China from 1987 to 1989. As a senior government official, Zhao was critical of Maoist policies and instrumental in implementing free-market reforms, first in Sichuan, subsequently nationwide. He emerged on the national scene due to support from Deng Xiaoping after the Cultural Revolution. He also sought measures to streamline China's bureaucracy and fight corruption, issues that challenged the Party's legitimacy in the 1980s. Zhao Ziyang was also an advocate of the privatization of state-owned enterprises, the separation of the Party and the state, and general market economic reforms. Many of these views were shared by then-general secretary Hu Yaobang. His economic reform policies and sympathies to student demonstrators during the Tiananmen Square protests of 1989 placed him at odds with some members of the party leadership, including Premier Li Peng, former President Li Xiannian and Party elder Chen Yun. Zhao also began to lose favour with paramount leader Deng Xiaoping. In the aftermath of the events, Zhao was purged politically and effectively placed under house arrest for the next 15 years. In 2005, he died from a stroke in Beijing. Because of his political fall from grace, he was not given the funeral rites generally accorded to senior Chinese officials. His unofficial autobiography was published in English and in Chinese in 2009, but the details of his life remain censored inside mainland China.

END_OF_DOCUMENT_TOKEN_TO_BE_REPLACED 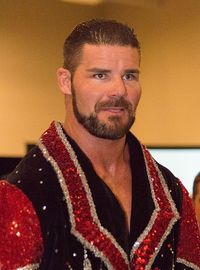 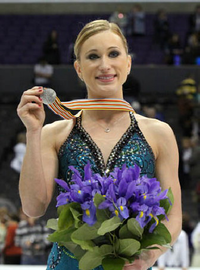 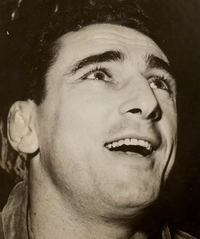 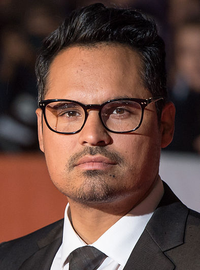