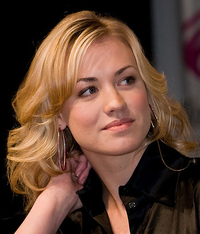 image credit
Yvonne Strahovski by Joits, is licensed under cc-by-sa-3.0, resized from the original.
Yvonne Strahovski (born Yvonne Jaqueline Strzechowski; 30 July 1982) is an Australian actress. After graduating from the University of Western Sydney, she began her career working in Australian television. She then moved to America and is best known for her roles as CIA Agent Sarah Walker in the NBC television series Chuck (2007–2012) and as Hannah McKay in the Showtime series Dexter (2012–2013). She is also noted as the voice and model of Miranda Lawson in the Mass Effect video game trilogy.

END_OF_DOCUMENT_TOKEN_TO_BE_REPLACED 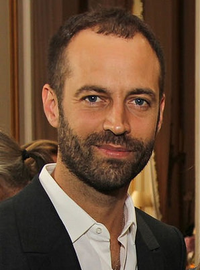 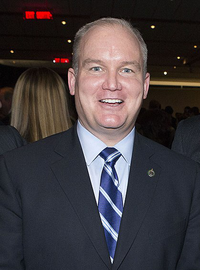 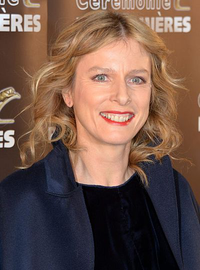 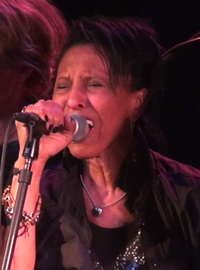