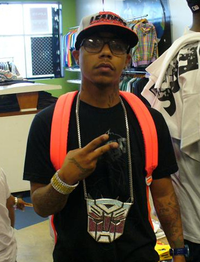 image credit
Yung Berg by Greg Brown, is licensed under cc-by-2.0, resized from the original.
Christian Ward (born September 9, 1985), better known as his stage name Yung Berg (also known as Hitmaka), is an American rapper, record producer and songwriter from Chicago. His first single was "Sexy Lady", which features R&B singer Junior released in April 2007. Yung Berg had been previously signed to DMX's Bloodline Records as Iceberg. He is featured on the Exit Wounds soundtrack. He then signed to Epic Records. His debut album Look What You Made Me was released on 2008

END_OF_DOCUMENT_TOKEN_TO_BE_REPLACED 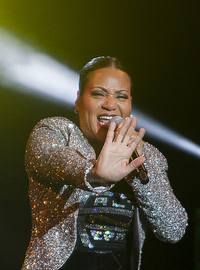 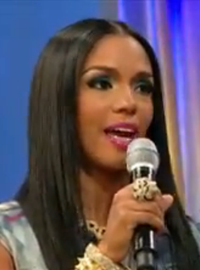