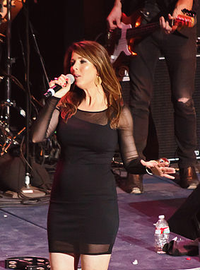 image credit
Wendy Wilson by RachGreen, is licensed under cc-by-sa-3.0, resized from the original.
Wendy Wilson (born October 16, 1969) is an American singer and member of the pop singing trio Wilson Phillips. She is the daughter of Beach Boys founder Brian Wilson and his first wife Marilyn, who was a member of girl group The Honeys, and she is the younger sister of Carnie Wilson.Wilson was born in Los Angeles. She co-founded Wilson Phillips with Carnie and childhood friend Chynna Phillips when they were in their teens. Wilson Phillips released two albums in 1990 and 1992 before splitting up. Wendy and Carnie released a Christmas album together in 1993 and an album called The Wilsons in 1997 with their formerly estranged father, Brian. In 2004, Wendy reunited with Carnie and Phillips for a third Wilson Phillips album entitled California. In 2012, the reunited Wilson Phillips released the album, Dedicated, which comprised covers of songs by The Beach Boys and The Mamas and Papas. In June 2012 Wendy joined her sister Carnie and other members of The Beach Boys' families to form the vocal group, California Saga, which performed at the intermission during the homecoming Hollywood Bowl show of The Beach Boys' 50th anniversary tour.
birthtime credit:
Rodden / Accuracy: excellent

END_OF_DOCUMENT_TOKEN_TO_BE_REPLACED 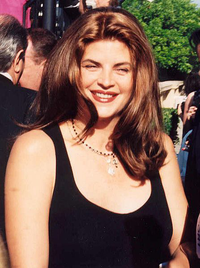 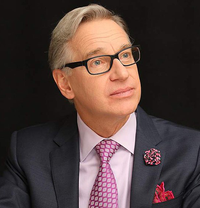 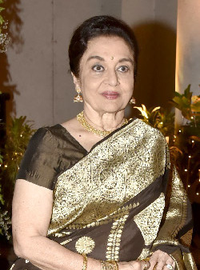 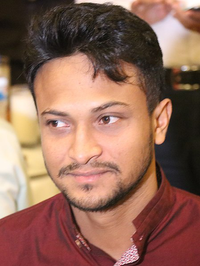