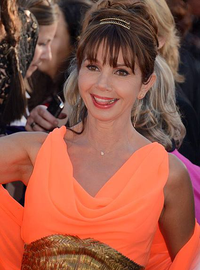 image credit
Victoria Abril by Georges Biard, is licensed under cc-by-sa-3.0, resized from the original.
Victoria Abril (born Victoria Mérida Rojas, 4 July 1959) is a Spanish film actress and singer. She is best known to international audiences for her performance in the movie ¡Átame! (Tie Me Up! Tie Me Down!) by director Pedro Almodóvar.
birthtime credit:
None / Accuracy: excellent

END_OF_DOCUMENT_TOKEN_TO_BE_REPLACED 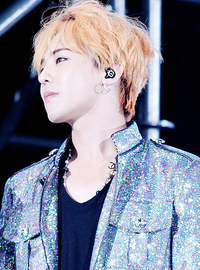 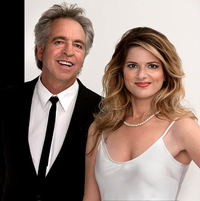 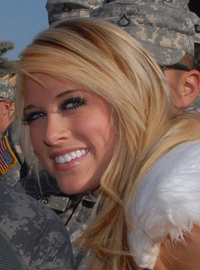 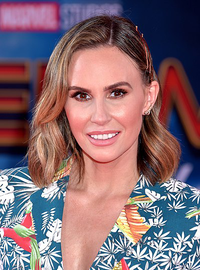