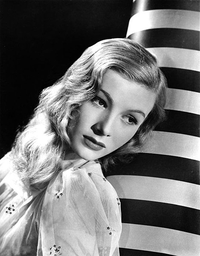 Veronica Lake (November 14, 1922 – July 7, 1973) was an American film, stage and television actress.Lake won both popular and critical acclaim, most notably for her role in Sullivan's Travels and for her femme fatale roles in film noirs with Alan Ladd, during the 1940s. She was also well known for her peek-a-boo hairstyle.

END_OF_DOCUMENT_TOKEN_TO_BE_REPLACED 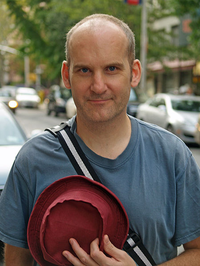 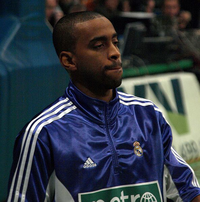 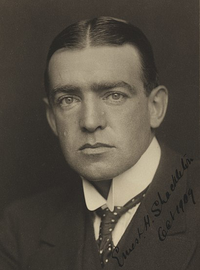 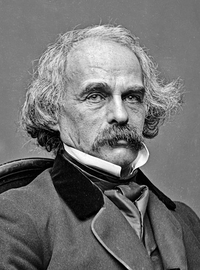