image credit
Tony Danza by Kingkongphoto & www.celebrity-photos.com, is licensed under cc-by-sa-2.0, resized from the original.
Tony Danza (born Antonio Salvatore Iadanza; April 21, 1951) is an American actor known for starring on the TV series Taxi and Who's the Boss?, for which he was nominated for an Emmy Award and four Golden Globe Awards. In 1998, Danza won the People's Choice Award for Favorite Male Performer in a New Television Series for his work on the 1997 sitcom The Tony Danza Show.

END_OF_DOCUMENT_TOKEN_TO_BE_REPLACED 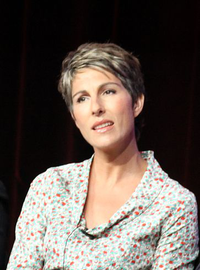 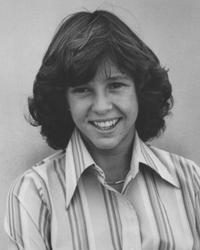 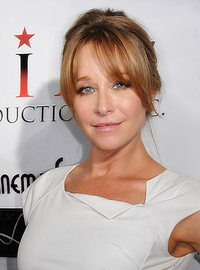 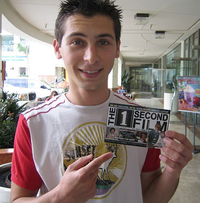